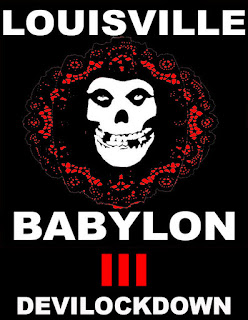 It is now the 13th anniversary of Babylon II, so we are releasing a third Louisville Babylon in October 2020! 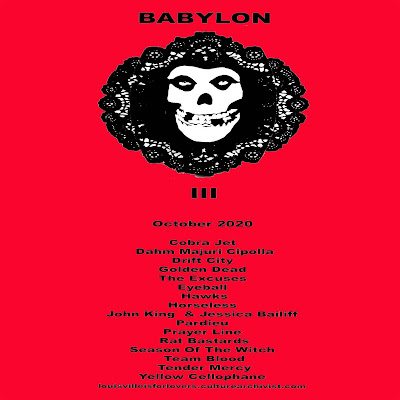 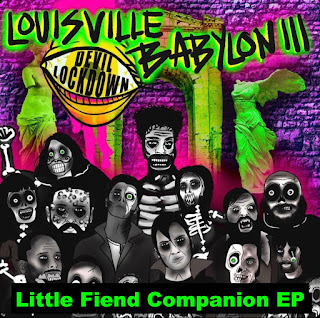 A 3 song EP called the Little Fiend Companion featuring "Astro Zombies" by Golden Dead (from the forthcoming Louisville Babylon III; a Misfits tribute album) "Where Eagles Dare" by the Rat Bastards (a non-album single), and "Die Die Die My Darling" by Natalie Felker (available on the digital version of Babylon III) will be released on August 29th, 2020 through this website here.