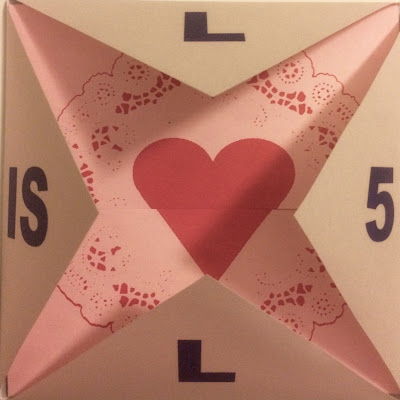 Happy Holiday y'all! We have an early Christmas gift for you! Today we are releasing digitally remastered downloads of the Louisville Is For Lovers Valentine's Series vol. 3, 4, and 5 (Volumes 1 & 2 were re-released last year).

Each release has the original album in it's entirety (with contributions from Bonnie 'prince' Billy, My Morning Jacket, Papa M, Tara Jane O'neil, and many others) as well as bonus tracks of alternate song versions, hidden tracks, and/or bonus disc tracks and scans of the original artwork.

But the big news is that We are also releasing a limited number of the original pressings long thought to be out of stock, and the the original hand packaged, numbered CDs, from the original pressings, will be sold for the original retail price at the time of release! Just $8 (+S&H)! Quantities vary greatly depending on availability.  Each will also come with an immediate download of the digitally remastered reissue with all of the bonus materials. 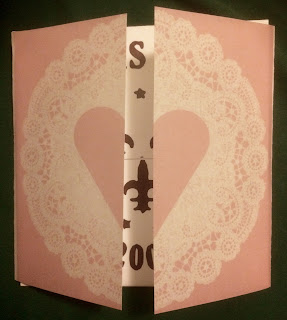 As part of Louisville Is For Lovers 15th Anniversary in 2016 we began the process of remastering our entire back catalog and releasing digital versions online. To date  half of our releases (nearing 40 total releases since 2001) are available digitally here for $5 or less, and half of the releases are free; Enjoy!